The New York Times (5/29, Saint Louis) “Well” blog considered the question of whether to floss before or after brushing the teeth. Although “flossing first isn’t necessarily better for oral health than the other way around” ADA spokesman and professor of restorative dentistry at UCLA Dr. Edmond R. Hewlett “recommends flossing first” because that way you “get the unpleasant task out of the way to avoid the temptation to not do it,” as the Times put it. The Times went on to point out that flossing is less important for cavity reduction than it is as a method of maintaining proper gum health. Said Dr. Hewlett, “Gingivitis is the first step in losing your teeth,” adding, “The nice thing about catching inflammation when gums are bleeding is you can reverse it then, if that’s all that’s going on,” with proper flossing and brushing.

Drawing on the New York Times coverage, the Today Show Online (6/1) reported that “one spokesman for the American Dental Association told the Times…that it’s preferable to floss first” because “people will be less likely to skip flossing than if they wait until after brushing.” Additionally, the Today Show reported that as long as patients floss “at least once every day, you’re going to minimize the nasty bacteria clinging to your teeth, says Matthew J. Messina an American Dental Association spokesperson and private practice dentist in Cleveland.” 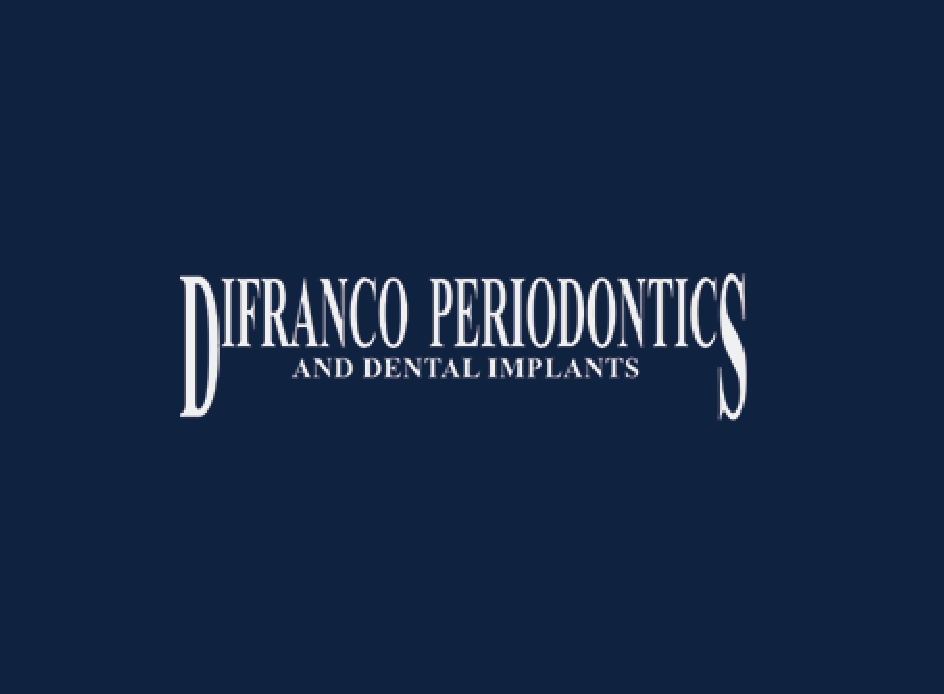 Here at DiFranco Periodontics we strive in finding new ways to give you the upmost dental care.   Introducing the new way to provide prev... 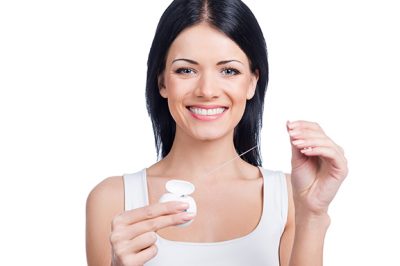 What is Periodontal Disease? | Period...

Periodontal disease ranges from a mild inflammation of the gum tissues to periodontitis, a major oral disease that can result in soft tissue and bone 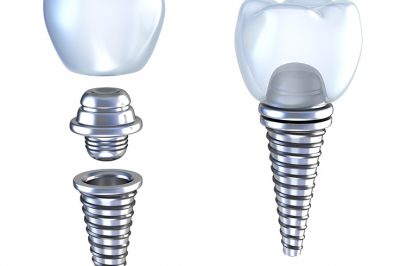 The American College of Prosthodontists reports that about 178 million American adults are missing at least one tooth. Nearly 40 million have lost ...